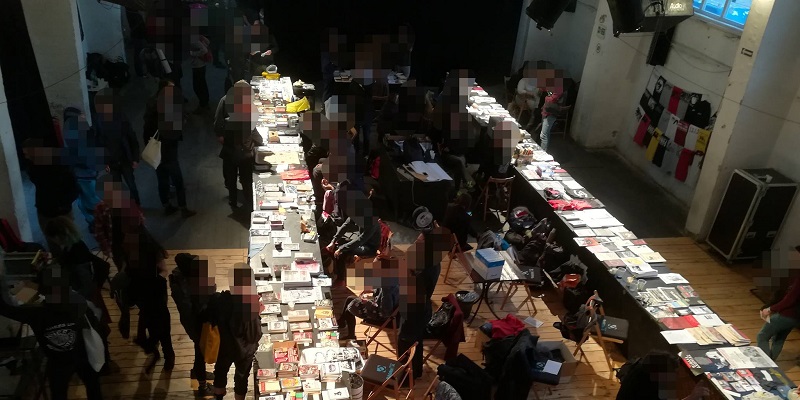 For the Balkans of struggle and solidarity – Joint statement of the participants of the 12th Balkan Anarchist Bookfair, Novi Sad, Serbia.

Source, with many more translations https://bask2018.noblogs.org/