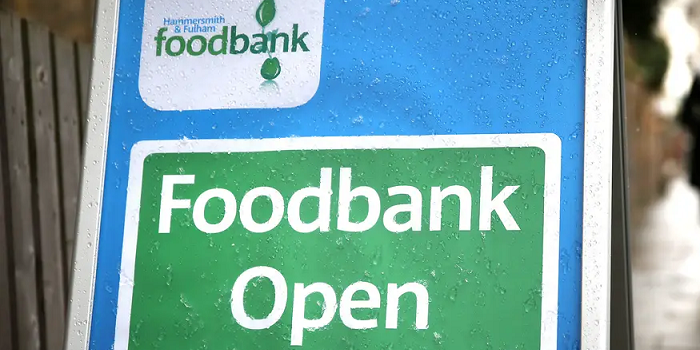 Three weeks after our article More of the State You’ve Got, the UK government has accepted, as in Italy and elsewhere, that having failed containment, supression and the still to be widely available use of testing kits along the lines of World Health Organisation advice is a better strategy to allow health services to cope. But so much was already known globally earlier in this century with similar coronaviruses MERS and SARS. These outbreaks required global collaboration to stop their spread between people and to protect healthcare workers.

As the death rate in UK has been doubling every 3-4 days and the number of confirmed cases is doubling every 6 days at the time of writing, massive field hospitals are being built in exhibition halls with basic respiratory critical care and retired workers are being asked to come back to work. NHS workers are under intense pressure and are at risk of infection. Social care is a time-bomb with little safety provisions routinely available for care workers as yet, and both community and care home residents could be infected from visiting staff, and vice-versa. Agency workers who visit multiple care homes and the community are badly paid and are still at the bottom of concern. In care homes, advanced care planning, including consent for ‘do not resuscitate’ of frail residents who cannot or will not be moved to hospitals is being rushed into while families cannot even visit, similarly with end-of-life planning for severely frail people living in the community.

How did it come to this? While politicians apparently stand together in national unity it is clear that those in power can get the testing that was ideologically dismissed just 3 weeks ago. Resources for the NHS and Social Care has been decimated, especially under the Conservatives. Their belated responsiveness to the Covid-19 outbreak continues to be ideological.

Whilst the mutual aid we are seeing is an excellent example of anarchist principle in action, we cannot allow the state to get away with its pretence of ‘we’re all in this together’.  The applauding of NHS workers by politicians puts a sour taste in the mouth knowing how they have tried to privatise healthcare over the last decades. It is the massive inequalities, debt and insecure living and working conditions created by the capitalist system lorded over by them that has resulted in almost 1 million people starting claims for Jobseekers Allowance or Universal Credit, up around 7 times compared to March 2019. Food Banks are in full swing (and they already were). Thousands of small companies are applying for emergency bank loans. 1.3m children in England who are at risk of going hungry are in line to get £15 a week shopping vouchers issued by their school (with alternative arrangements being made in Scotland, Wales and Northern Ireland). Homeless people are at particular risk for whom support via local councils has been severely cut over the last years and charities are talking about a new wave of soon-to-be homeless people who are living in hostels or temporary accommodation, when their precarious income dries up. The terrible situation of so many people is a testament to the society our leaders have created for us.

Right now, mutual aid stands as a moral and practical position that is making a real difference. This is to be supported because at the same time, from leaders such as in Brazil there are also far-right allusions to survival of the fittest, being a real man, or appealing to the divine. Furthermore, as in Chile, governments are using the idea of national unity in a ‘state of catastrophe’ to destroy popular opposition, as seen by the removal in the last weeks of protest art and sculptures from Santiago’s main square which was a major place of demonstration in the recent uprising. Here and elsewhere we are likely to see governments making the moves that they think will give them the greatest chances of staying in power both now and into the aftermath period of the pandemic.